The Jefferson County Historic Landmarks Commission has served the local community since 1974. JCHLC’s mission is to preserve historic sites, structures, and rural landscapes in the unincorporated areas of Jefferson County and to educate the public about the county’s heritage.

Jefferson County Is Currently Home to... 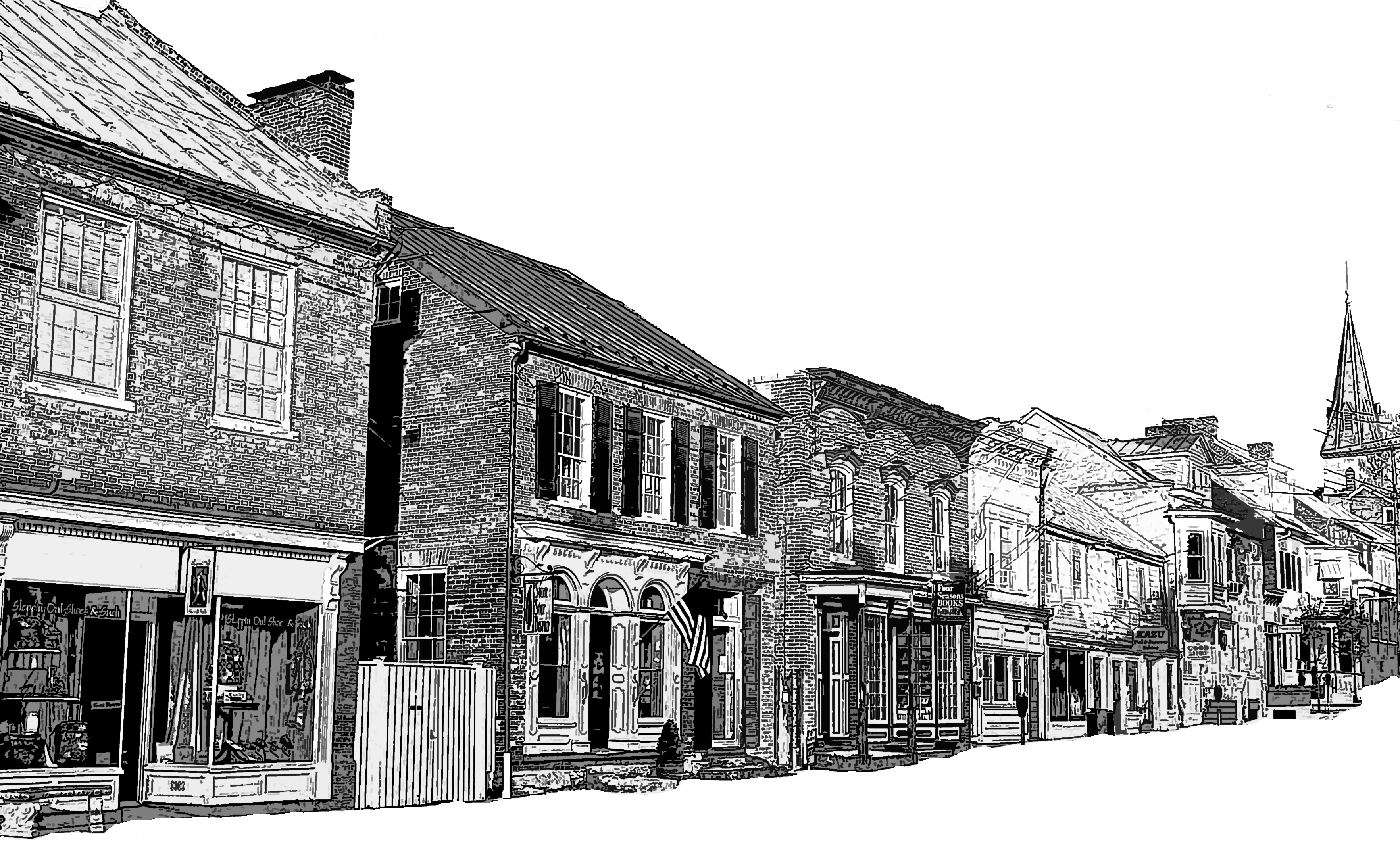